We are the leading owner, developer and manager of designer outlets in Europe.
Our ever-expanding portfolio comprises 25 centres close to major cities in ten countries across Europe and Canada. 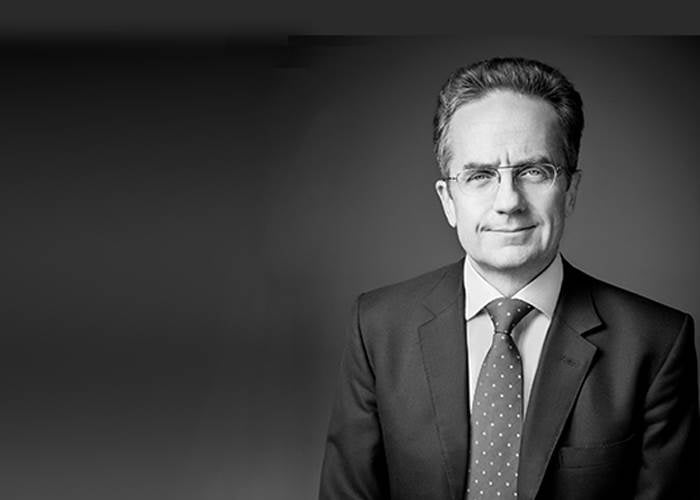 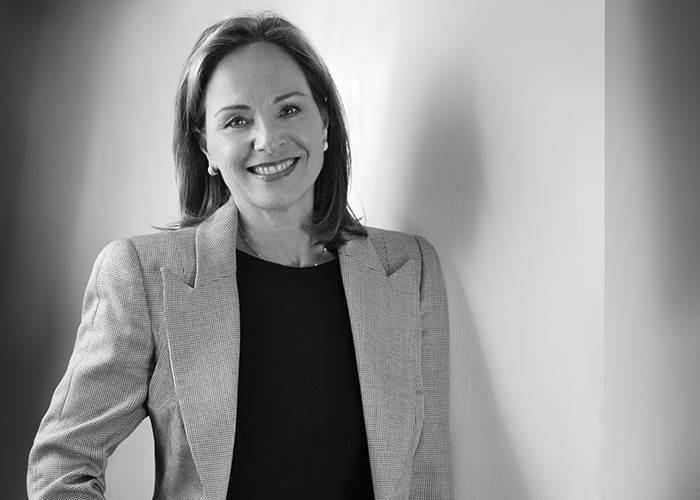 Julia Calabrese is one of the top female influencers in the property business. Responsible for McArthurGlen's entire portfolio across the UK and Europe, Julia was instrumental to the company's buyout of BAA plc in 2002 and the establishment of the European Outlet Mall Fund with TIAA Henderson Real Estate.

Prior to joining McArthurGlen, Julia served as Senior Managing Director at Cushman & Wakefield 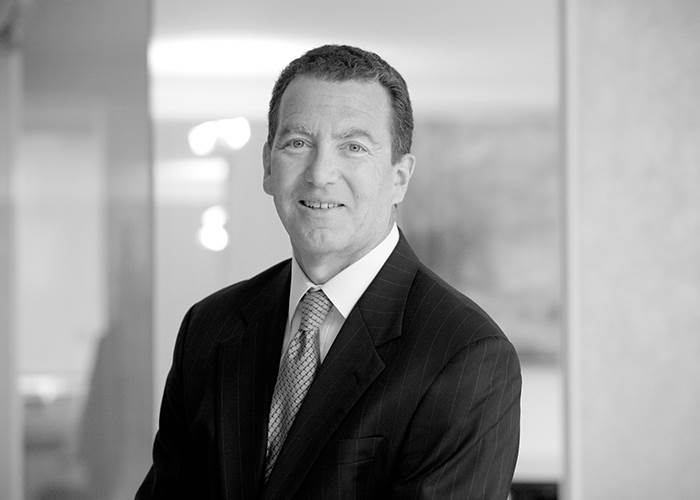 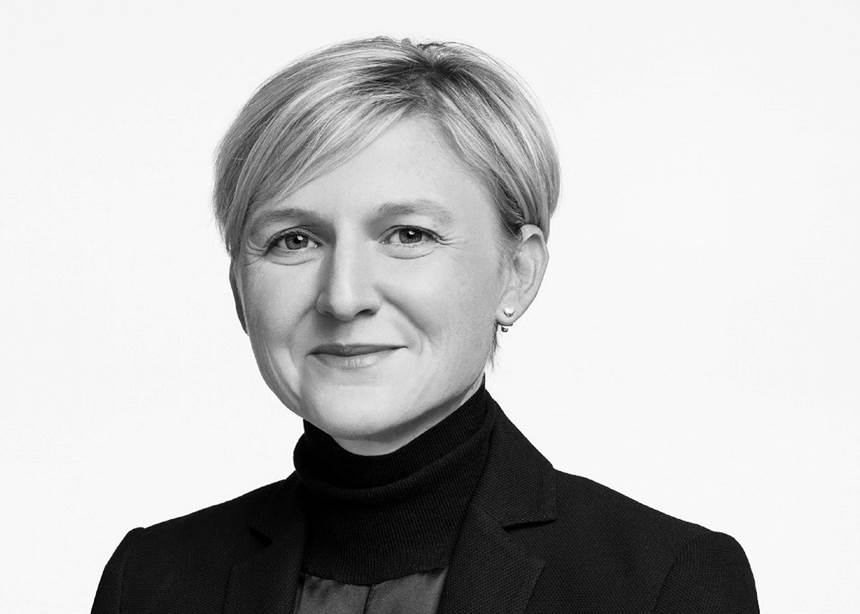 Susie McCabe was appointed as Deputy Chief Executive Officer of the McArthurGlen Group in September 2018.

Prior to joining McArthurGlen, she spent four years at Under Armour Inc as Senior Vice President of Global Retail, responsible for creating and implementing all aspects of the group’s worldwide retail strategy.

Before that, Susie spent 16 years with Ralph Lauren Corporation in a number of senior roles in both its full price and outlet businesses, including six years as Polo Ralph Lauren’s President of Factory Store Concepts for the US and Europe.  She also chaired the company’s Retail Diversity Council for nine years. 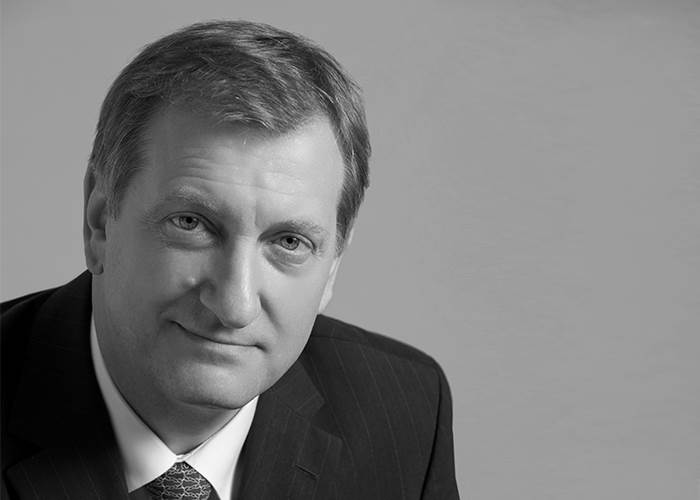 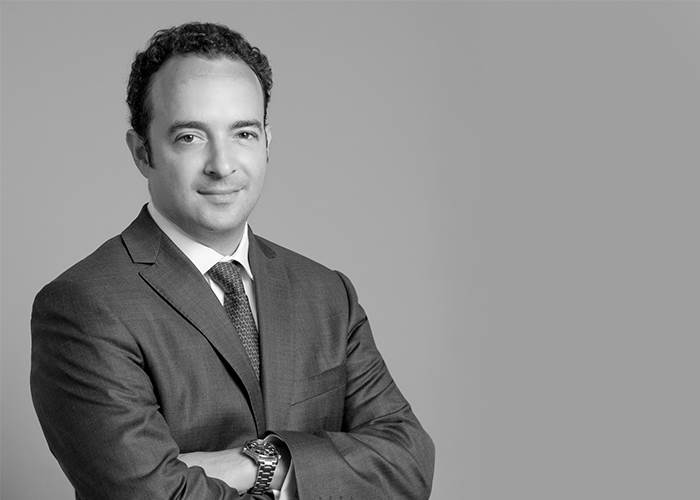