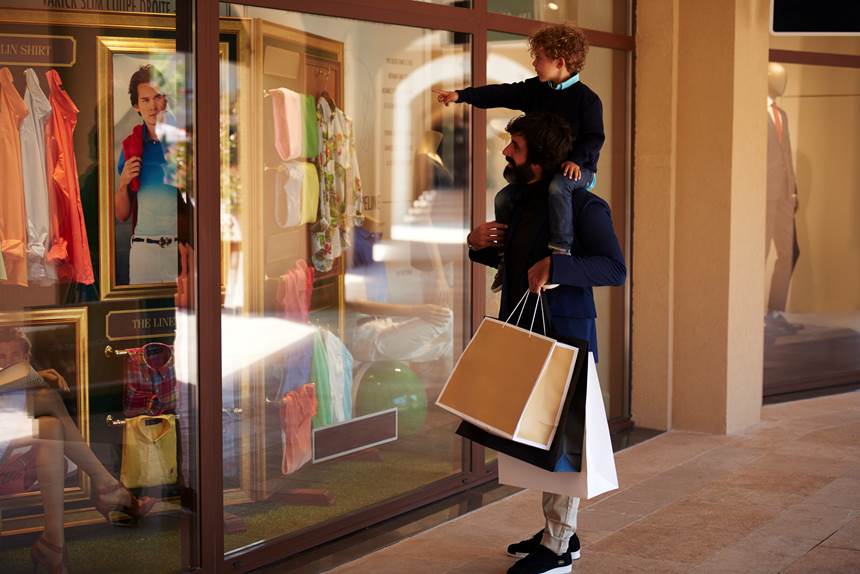 Adding to the growing list of accolades for McArthurGlen Designer Outlet Vancouver, the centre has been named Best New Development at the 2016 ICSC Canadian Shopping Centre Awards in Toronto yesterday. Qualifying in the New Development category for centres between 150,001 and 400,000 square feet of retail space, the award recognizes the success and quality of the design and project.

“The centre has been operating for just over a year now and we’re thrilled with the successes and warm reception we’ve seen so far,” says Robert Thurlow, General Manager of McArthurGlen Vancouver. “We broke a few records last year and we hope to continue the trend by providing a top quality shopping experience to our guests.”

The Vancouver centre is McArthurGlen’s first development in North America and boasts 62 premium, lifestyle and luxury brands, including the recently opened Ted Baker and Club Monaco, in 240,000 square feet of retail space.