McArthurGlen Group has been voted Europe's Best Outlet Operator for the fourth year in a row in the annual survey of international brands by Ecostra and Magdus.  The company has held the No. 1 position every year since the Best Outlet Operator rankings were introduced in 2012.

In the Leading Outlets in Italy top 3, McArthurGlen’s Serravalle centre near Milan and Noventa di Piave centre near Venice were voted No. 1 and No. 2 respectively.

Approximately 125 international brands, mainly from the fashion sector, contributed to the Ecostra and Magdus ‘Annual Outlet Centre Performance Report 2015’ which said:  “From tenants’ point of view, competence, experience and capability are of particular importance; McArthurGlen remains the operator with the greatest appreciation regarding its performance in centre management, marketing and leasing.”

The report also noted that according to international brands, McArthurGlen Roermond is the most profitable single outlet centre in Europe.

McArthurGlen, which operates a network of 20 centres in Europe as well as one in Canada, works in partnership with hundreds of national and international brands, including the most famous names in luxury and premium fashion. Many of these brands have worked with the company since 1995 when McArthurGlen opened Europe’s very first designer outlet, Cheshire Oaks near Manchester, which remains the UK's largest.

Adrian Nelson, Group Leasing Director, McArthurGlen, said: "It is a great honour for McArthurGlen to be voted No. 1 again, both in the overall operator category as well as in several centre specific rankings.  Our aim is to be the best European brand partner and we work hard to maximise our partners’ sales by providing high quality shopping environments, excellent customer service and a strong local and international marketing capability.” 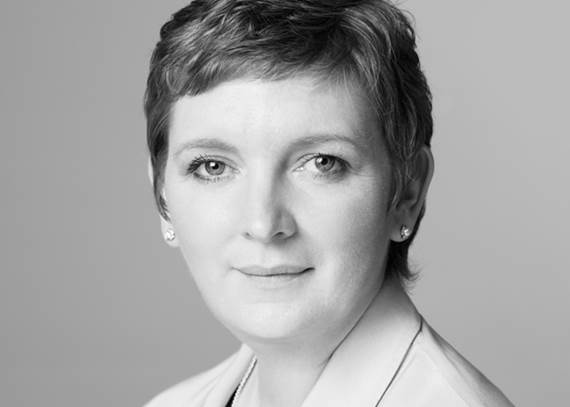