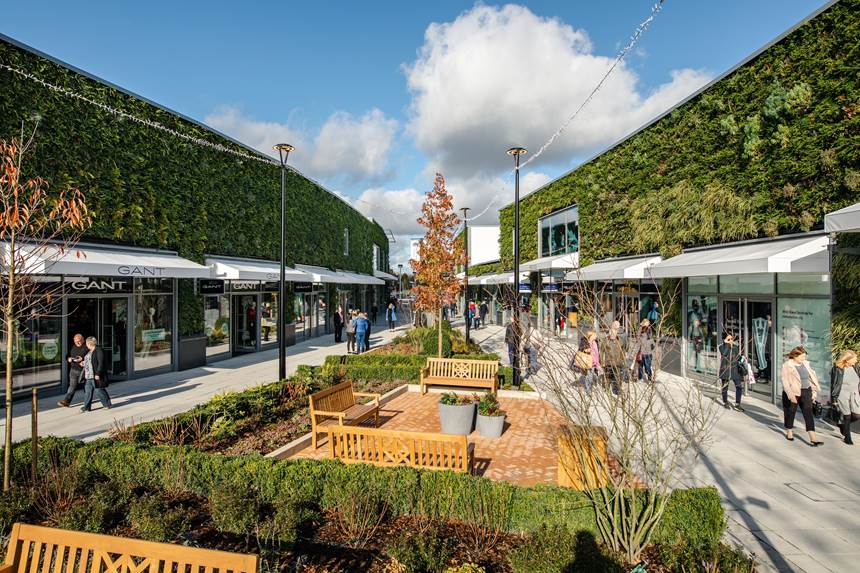 McArthurGlen, Europe’s leading owner, developer and manager of designer outlets, has confirmed that construction of the £160 million designer outlet in Cannock will commence this month, beginning with site preparation and earth works.