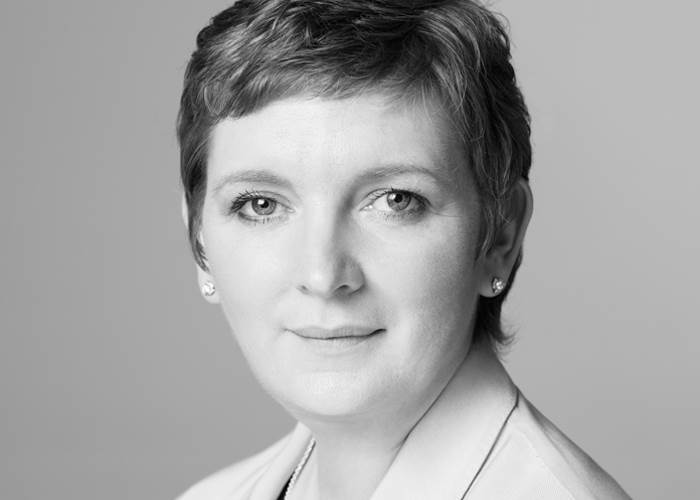 In this newly-created role, McKenzie will focus on developing McArthurGlen’s consumer proposition, working in close cooperation with the company’s luxury and fashion brand partners, and developing and amplifying McArthurGlen’s global brand narrative to all consumer and business-to-business audiences.

Julia Calabrese, Chief Executive Officer of the McArthurGlen Group, said: “While the appeal of affordable luxury has never been stronger, our marketplace continues to evolve rapidly. One of the ways our board is responding is with the creation of this new role.

“Shaeren has a deep appreciation of our customers. She knows how to communicate with them. She understands how we should evolve our customer proposition, in all our markets and across all platforms. Shaeren will be key to us driving continued growth and success for our business and our brand partners.”

McKenzie said: “The opportunity for growth for our business and our partners makes this a truly exhilarating role. McArthurGlen’s proposition has huge resonance with both our brand partner and consumer audiences, which is driving our expansion in more mature markets such as the UK and Italy, as well as in new territories.”

McKenzie’s appointment comes at a time of rapid growth for McArthurGlen, which opened Europe’s first designer outlet in the UK in 1995 and now operates 24 centres in nine countries. The company will enter its 10th market when it opens the first designer outlet in the south of Spain, which recently began construction. It is currently expanding two of its existing centres in the UK - Cheshire Oaks near Manchester, which is the country’s largest designer outlet, and Ashford near London. It will soon break ground on its seventh British centre, a new £160 million development in Cannock in the West Midlands. Last month the company announced that it will be adding a second phase to its award-winning centre at Vancouver Airport in Canada.

McKenzie has served as McArthurGlen’s Group Marketing Director and member of its Executive Team since September 2009.

Prior to joining McArthurGlen, she held a number of leadership positions in the fashion, retail and advertising industries including Marketing Director at Sara Lee Corporation, which included global responsibility for brands such as Gossard, Berlei and Shock Absorber; Managing Director of the heritage British lingerie brand, Charnos; and Marketing Director at Bhs where she worked directly for Sir Philip Green. 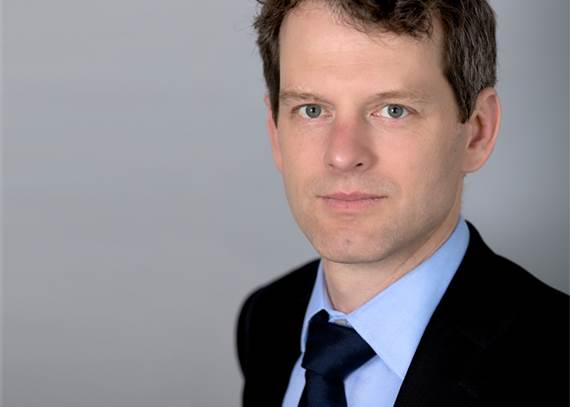