For over 50 years, Musto have pushed the boundaries of designing and manufacturing high performance sailing clothing for use in some of the most extreme conditions on earth. Worn by 70% of teams in the 2014-15 Volvo Ocean Race, chosen by the leading sailors in the 2016-17 Vendee Globe, selected by Groupama Team France for the America’s Cup 2017, the brand remains fiercely true to its origins in 1964, when

Olympic silver medallist, Keith Musto decided to make his own high performance clothing, as no other company in the world was prepared to work with him.

Granted two Royal Warrants, Musto is sold in over 40 countries, with a hard earned reputation for innovation, testing, high performance and style. Over the years it has taken its learnings in element protection from high performance inshore and offshore sailing into equestrian, country and shooting. 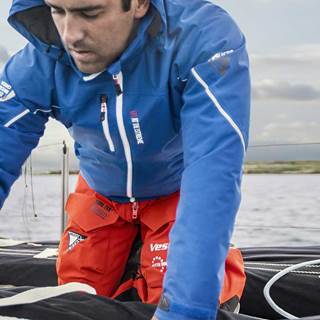 York Designer Outlet is conveniently located for easy access from the A19 and A64 interchange, south of York.