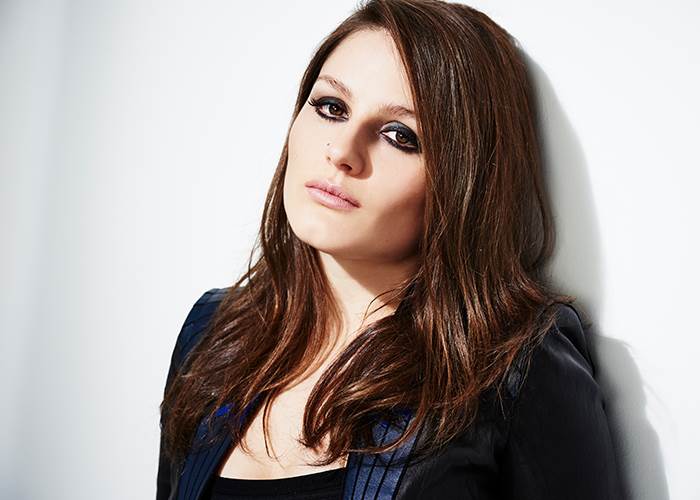 This coincides with the 21st anniversary of the first designer outlet in Europe opened by McArthurGlen.

The advertising campaign will be broadcast on TV, radio, cinema and digital channels, going live throughout 2016 in nine countries including Italy, France, Canada and Germany across major broadcast channels including ITV regional across the UK, Sky and Discovery across Italy, and WDR2 and Radio RTL in Germany. Norma’s re-record of ‘Freedom’ for McArthurGlen is available to purchase on iTunes and on Spotify for streaming.

As Europe’s market leaders in designer outlet retailing, this campaign is part of McArthurGlen’s on-going commitment to deliver an outstanding shopping experience for consumers and ultimately drive performance amongst its network of over 900 brand partners. These include some of the world’s most famous names in luxury, designer and premium fashion such as Armani, Burberry, Coach, Dolce & Gabbana, Gucci, J Crew, Polo Ralph Lauren, and Prada.

Shaeren McKenzie, McArthurGlen Designer Outlets’, Group Marketing Director, said: “Delivering a thriving retail environment for our customers has been our focus over the last 21 years since bringing the outlet concept to Europe.  For our Spring campaign, the first of the year, we have collaborated with Universal Music, working with Norma Jean Martine to re-record George Michael’s ‘Freedom’. It is an iconic track, recorded with a great female artist and the concept of ‘Freedom’ chimed with us, as 21 years ago our chairman was visionary in bringing outlet shopping to Europe and creating more shopping choices for our consumers.”

Marc Robinson, Universal Music’s MD of Globe said: “Collaborating with McArthurGlen on one of their biggest marketing campaigns of the year has given Norma an opportunity to showcase her talent to a global audience. Their understanding of music and fashion and their commitment to new talent have made this a fantastic opportunity for Norma at the start of her budding career”.

As the leader in designer outlet retailing, McArthurGlen’s portfolio of centres reached 22 in 2015 with a further seven new centres underway or in planning and due for completion by 2019 and eight new expansions. Underpinning the group’s ambitious expansion plans across Europe is its strong financial performance. At the end of 2015 the group reported total centre turnover grew by 30% in three years to around 3.5 billion euros. 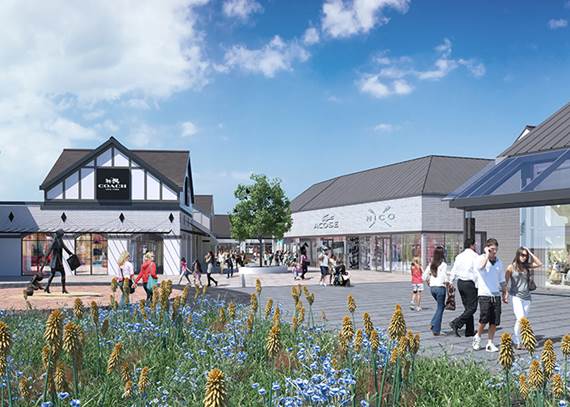 McArthurGlen Designer Outlet Cheshire Oaks has today announced that construction on the much anticipated 40,000 sq ft. extension will begin in February... 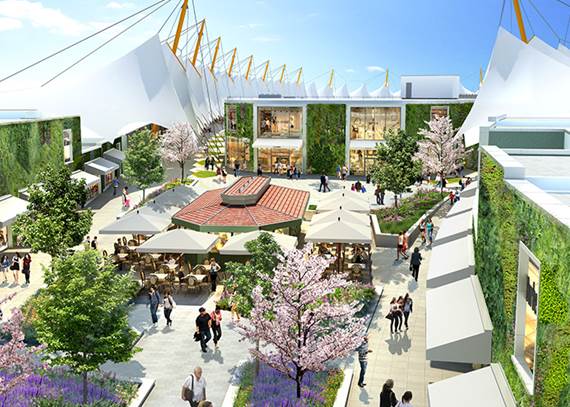 McArthurGlen confirmed today that McLaren Construction has been appointed on the £90 million Phase II extension of Ashford Designer Outlet...

McArthurGlen Group has announced a joint venture with U+I, Rioja Developments Limited, Aviva Investors on behalf of Aviva Life and Pensions and The Richardson Family to develop a new designer outlet in Cannock...