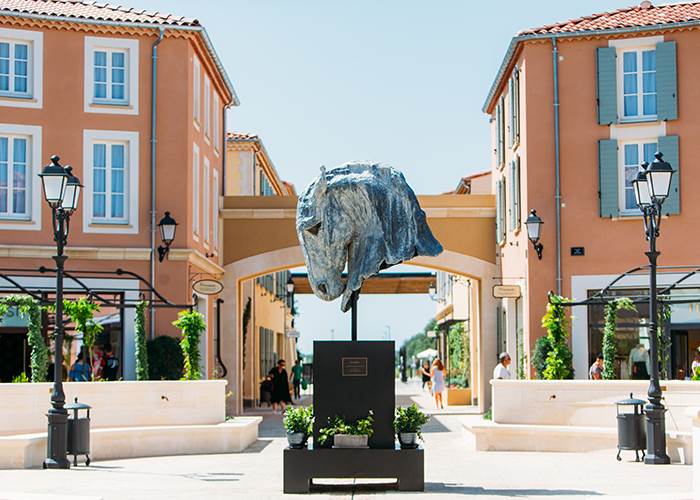 This is the third industry accolade that the new centre near Marseille and Aix-en-Provence has received in the past two months: it won a global prize for exterior design in the recent Prix de Versailles architectural awards and a ‘New Development’ commendation in the 2018 International Council of Shopping Centres’ European Awards.

The CNCC awards jury credited McArthurGlen Provence for “creating 650 new jobs in a region strongly affected by unemployment, establishing an extensive local training programme and attracting a strong international tourist clientele”.  The judges also highlighted the centre’s environmental specifications, noting that “the high-quality development included innovative ways to preserve the architectural identity and landscaping of the site, including the refurbishment of a historic farmhouse.”

“Providing an authentic Provençal shopping experience was one of our key objectives when we were working with our architects, Marseille Architecture Partenaires, to design McArthurGlen Provence,” says Mike Natas, Joint Managing Director of Development at McArthurGlen. “Since we started the development process in 2010, we have been working in close collaboration with the local authorities to establish the centre as an integral part of the community and a natural extension of its spectacular surroundings.”

Located in the town of Miramas, McArthurGlen Provence is situated less than 50 minutes from the heart of Marseille, Aix-en-Provence, and the nearby Provençal tourist areas.

Spanning 25,000m2 of retail space, the centre offers a collection of 125 international luxury and premium brands, as well as local Provence-based retailers. In November 2017, the centre welcomed Le Printemps, the iconic French department store’s first outlet location. The centre is also home to seven restaurants, each carefully selected to reflect the character and flavour of French cuisine. An original, 100-year old Provençal farmhouse sits at the heart of the centre, while the use of traditional stone, tiling and wooden shutters ensures customers enjoy an environment that offers a true sense of Provence.

In July 2017, McArthurGlen Provence became the first ever shopping centre to stage an exhibition of the work of Auguste Rodin and Aristide Maillol. The public display of 22 rare bronze sculptures ran throughout the summer and attracted over 20,000 customers. Following the success of ‘Rodin and his contemporaries’, the centre hosted a public exhibition of photography from renowned French artist, Michel Haddi – marking the first time that Haddi had exhibited in his native France. 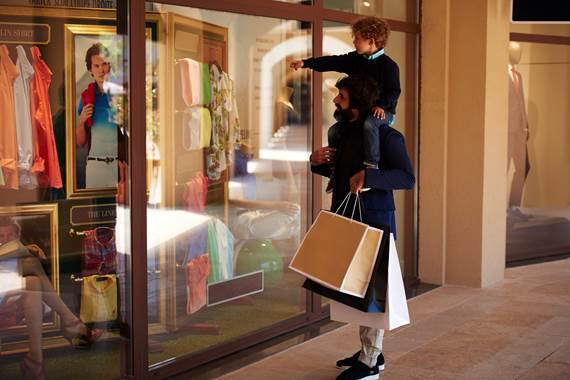 Adding to the growing list of accolades for McArthurGlen Designer Outlet Vancouver, the centre has been named Best New Development at the 2016 ICSC Canadian Shopping Centre Awards in Toronto yesterday...