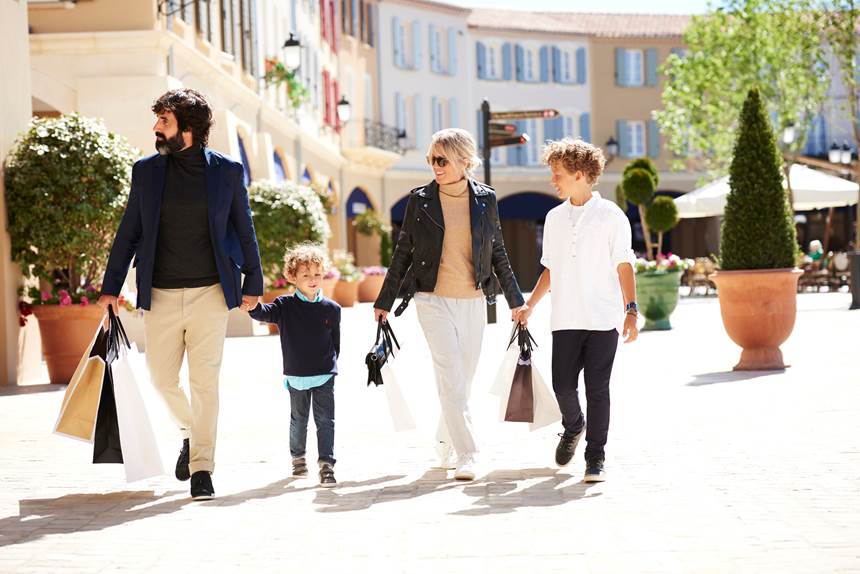 McArthurGlen is delighted to announce that Swindon Designer Outlet has been shortlisted for BCSC (British Council of Shopping Centres) Gold Awards 2015.

BCSC has shortlisted Swindon Designer Outlet in the newly created category of Refurbishment and/or Extension (over £5 million build contract); one of seven BCSC Gold Awards. The winners will be announced at the BCSC Annual Dinner on 2 December.

Gary Bond, McArthurGlen’s Managing Director, Development, and who led the original development of Swindon Designer Outlet, says: “We are honoured for Swindon Designer Outlet to be shortlisted for such a prestigious award.  We have worked hard to refurbish and extend the centre to reaffirm its position as a key regional retail destination for the South-West of England while paying respect to the Long Shop’s rich architectural and social heritage.”

Swindon Designer Outlet was originally developed and managed by McArthurGlen, and continues to be managed by them. The centre is owned by TH Real Estate, within the UK Outlet Mall Partnership – a fund for institutional investors, and in which McArthurGlen itself invests.

The news of the award shortlisting comes a few months after McArthurGlen Designer Outlets picked up two of the five awards at this year’s International Council of Shopping Center European Awards 2015. McArthurGlen Noventa di Piave, near Venice, won the Best Established Shopping Centre Award; and McArthurGlen Neumünster, near Hamburg, which is a joint venture between McArthurGlen and TH Real Estate, on behalf of the European Outlet Mall Fund, was chosen as the Best New Development in the Specialty Retail Project category.