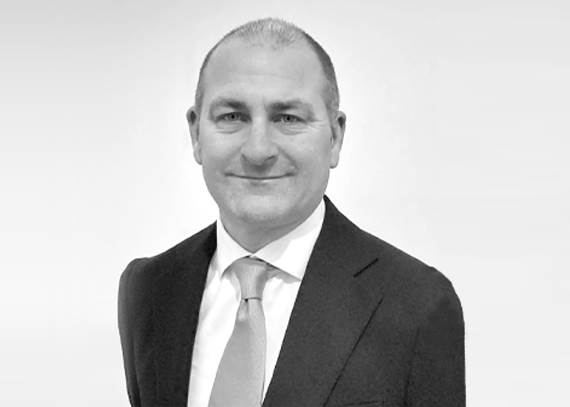 LONDON, 7 JANUARY 2021 – McArthurGlen, Europe’s leading designer outlet group, is pleased to announce the promotion of Nick Brady to Group Managing Director of Leasing. In this role, Brady will be responsible for overseeing all brand acquisition and asset management for the Group’s 25 designer outlets in 10 countries across Europe and in Canada.

In his new position, Brady will coordinate the leasing strategy for McArthurGlen’s entire portfolio which generates €4.5 billion in annual sales and comprises 675,000 square metres of GLA, along with a development pipeline that will deliver an additional 90,000 square metres of retail space.

With over 13 years’ experience at McArthurGlen, Brady has worked with many of the Group’s brand partners to develop their outlet businesses into established, high-performing retail channels. This expertise will be instrumental in driving a leasing strategy that supports the company’s continued growth and ensures the business remains fit for the future.

Brady will report to McArthurGlen’s Co-CEO Susie McCabe and work in close partnership with the Group’s Executive team.

“The deep knowledge, passion and expertise that Nick has brought to McArthurGlen over the past 13 years has played a major role in our growth to becoming Europe’s leading designer outlet group. Together with his exceptional managerial skills, Nick’s first-class experience working with some of the world’s largest and most sought-after consumer brands makes him the ideal person to lead our leasing activities as we prepare our business for the future,” commented Susie McCabe, Co-CEO of McArthurGlen.

Brady takes the reins at a time when the outlet sector continues to show resiliency and encouraging performance against the backdrop of a challenging new retail landscape.

In the second half of 2020, McArthurGlen opened a number of new luxury brand partners across its portfolio, including the world’s first outlet store for Off-White in Serravalle, its centre near Milan, as well as the company’s first-ever boutiques for Givenchy and Celine. It has also expanded its partnerships with Prada, Valentino, Burberry and Armani with new stores.

The Group is gearing up to open its seventh UK centre, McArthurGlen Designer Outlet West Midlands, which is a joint venture between McArthurGlen, Aviva Investors and The Richardsons. Located just 30-minutes from Birmingham in Cannock, the centre is on track to open in the next few months subject to local and national restrictions, and will feature renowned international brands including Tommy Hilfiger, Reiss, Ted Baker, Calvin Klein, Adidas, Asics and Skechers.