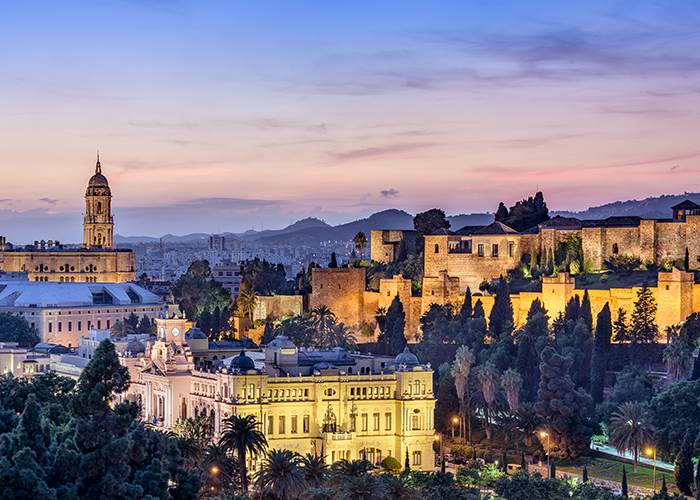 McArthurGlen and Sonae Sierra, the international property company dedicated to serving the needs of retail real estate investors, today announced that construction works will begin on McArthurGlen Designer Outlet Málaga in Q1 2017 with opening scheduled for the second half of 2018.

McArthurGlen Designer Outlet Málaga will be located adjacent to the successful Plaza Mayor Shopping Centre, the city’s most visited shopping centre, which receives over 10 million local and international shoppers every year, and is managed by Sonae Sierra.

The €115 million designer outlet development will span 30,000 sq m of retail space and is being developed in two phases. When complete, McArthurGlen Designer Outlet Malaga will be home to a strong mix of over 170 brands including some of the most sought-after luxury and designer brands alongside international and local brands – all offering 30%-70% discount.

When fully developed, the centre will generate over 1,000 new jobs and will boost the local economy for suppliers in the region.

José Luis Arenas, McArthurGlen’s Development Manager for Spain, said: “We are delighted to have obtained support of the Regional & Local Institutions of Andalucía & Málaga to introduce southern Spain’s very first designer outlet in partnership with Sonae Sierra. This will be a unique retail destination for local shoppers and tourists to visit, where they can enjoy the world’s finest names in luxury, premium and designer fashion at great prices.”

Alexandre Pessegueiro, Sonae Sierra’s Head of Asset Management Spain, said: "Sonae Sierra will expand its investment in the Spanish market, which currently represents one of the greatest opportunities in Europe. We are confident that the opening of the first designer outlet in southern Spain, together with McArthurGlen, will be a huge success from the very beginning and will complement and enhance the existing retail offer. Similarly, we would like to thank the local and regional authorities for their full support in a project that will create hundreds of jobs in the region."

McArthurGlen Designer Outlet Malaga is situated in a prime location with around 3 million consumers living within a 90-minute drive and over 10 million visitors coming to the Costa del Sol region every year. The new centre will be located just 3 minutes by train from Málaga International Airport, through which over 14 million passengers pass every year.

Strategically situated adjacent to both the MA-20 and MA-21 motorways which provide rapid access to Málaga city centre, wealthy Marbella, and other key regional centres further afield, the centre is also just 12 minutes from Málaga central rail station and 20 minutes from the Port of Málaga.

The McArthurGlen Group currently has 22 designer outlets located near key tourist destinations in nine countries, with its new McArthurGlen Provence (23rd) due to open in the spring 2017.

McArthurGlen Designer Outlet Málaga will be McArthurGlen’s ­­­­24th centre and its 10th country of operation.