McArthurGlen reached financial close for the acquisition of its 24th centre 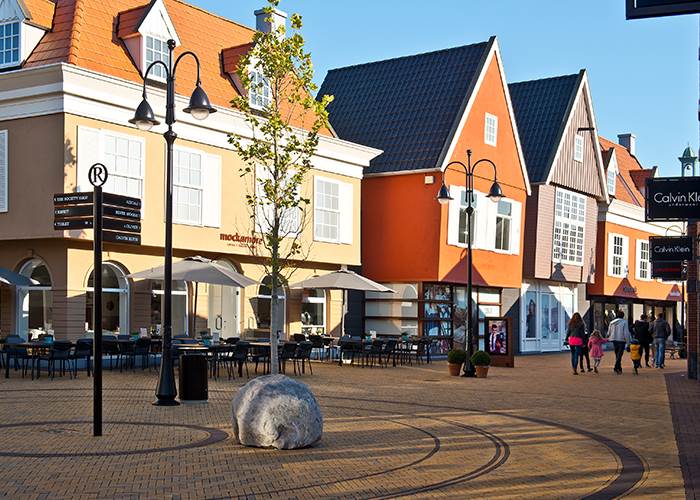 THE NETHERLANDS, 26 April 2017 – McArthurGlen, Europe's leading owner, developer and manager of designer outlets, has acquired the Rosada Fashion Outlet in Roosendaal, the Netherlands. Rosada Fashion Outlet has become the Group’s 24th centre in its growing portfolio. The deal has reached financial close, resulting in market leader McArthurGlen Group becoming the owner and manager of the popular 23,000m² centre.

The multi-award-winning McArthurGlen Group, which currently manages 23 centres in nine countries, now owns and manages two of the three designer outlets in the Netherlands: Designer Outlet Roermond located in the south-eastern part of the Netherlands close to the German border, recently opened phase IV of the centre, bringing its GLA to 46, 700 m².

Henrik Madsen, McArthurGlen’s Managing Director of Northern Europe, said: “The acquisition reinforces McArthruGlen’s expansion plans and our acquisition strategy. Following on from our partnership with Thomas Dankbar at Ochtrup, Germany in 2016, the Rosada acquisition forms part of our overall growth strategy, which also includes a focus on greenfield development and organic growth.  Rosada represents an exciting opportunity for our Group and we are looking forward to taking it to the next level.”

Rosada Fashion Outlet is situated in the Netherlands, 30 minutes from Rotterdam, 20 minutes from Breda and 30 minutes from Antwerp and Belgium. The centre has an 18 million catchment area in 90 minutes. It features design and architecture typical of the region and is open air with the units arranged on ground floor level only with large single glazed facades.

The centre has 1,020 car parking spaces with a further 600 spaces which can be used at the nearby leisure park which is approximately 2 minutes’ walk away.