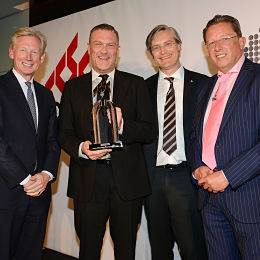 Two McArthurGlen Designer Outlets were among the winners of the prestigious 2015 International Council of Shopping Centers (ICSC) European Shopping Centre Awards, announced at the 40th anniversary of the ICSC European Conference

McArthurGlen took a staggering two out of the five Awards announced at a gala held in London on 22 April. McArthurGlen Noventa di Piave, near Venice, was named Best Established Shopping Centre and McArthurGlen Neumünster, near Hamburg, Best New Development in the Specialty Retail Project category.

In the case of McArthurGlen Neumünster, the centre earned the judges’ plaudits for its brand mix, its distinctive design, clear master plan and a high standard of management resulting in “an excellent customer experience”.  This has helped establish McArthurGlen Neumünster as a major shopping destination for the region, for residents and for tourists, since opening in 2012.

Julia Calabrese, CEO, McArthurGlen Group, said: “We are absolutely delighted and honoured to have won two prestigious ICSC European Shopping Centre Awards.  This is down to not just the hard work of the McArthurGlen teams, but also to our close collaboration with our brand and investor partners, and with the local communities where we operate.

“At McArthurGlen, we look continuously to bring innovation to what we do in order to create the finest designer outlet experience for all our stakeholders, including our customers, our brands, our investors and the communities where we operate. 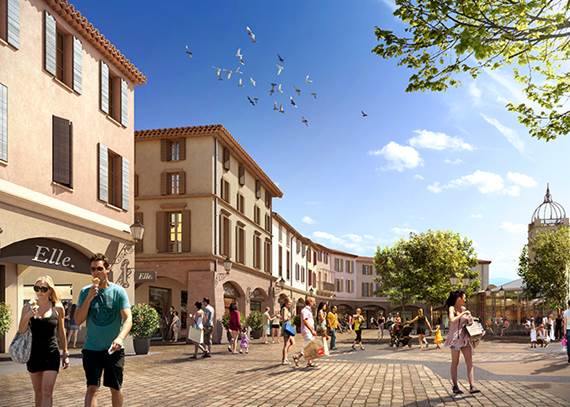