Ben Sherman was a legend in his own right. Often described as ‘always embracing the new and the different’; he constantly searched for the very best. Born Arthur Benjamin Sugarman, he began his career making shirts for other designers and it wasn’t long before his creative flair took over and he started designing his own shirts. By 1963 Ben Sherman was ready to launch his own clothing line. For over fifty-five years the iconic Ben Sherman shirt and brand has been adopted by almost every seminal youth culture and style movement and it is still revered and worn by style leaders of today. Now a global lifestyle brand, Ben Sherman and the original Oxford shirt still remains a modern icon, there is simply nothing quite like an original Ben Sherman shirt. 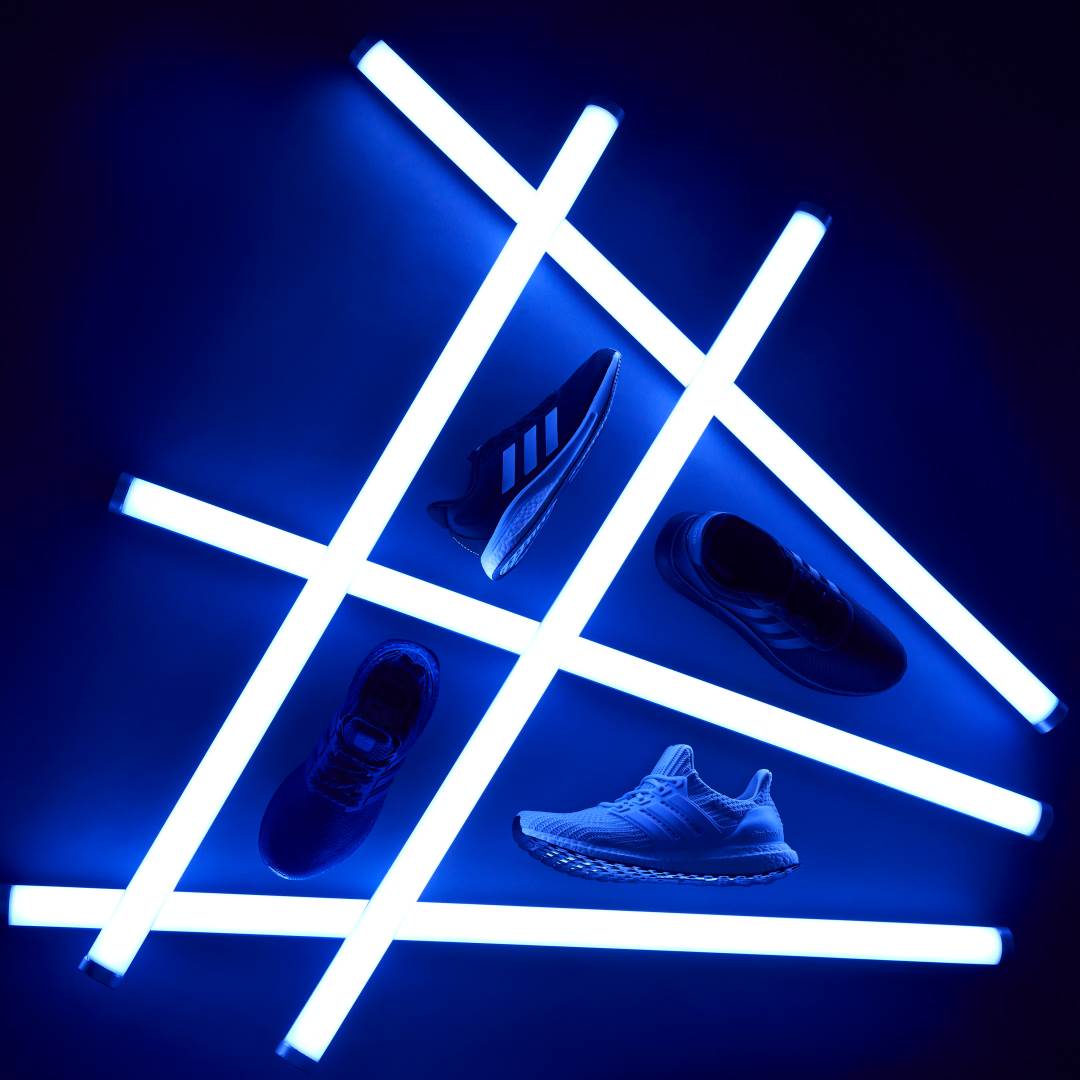 Get active with adidas 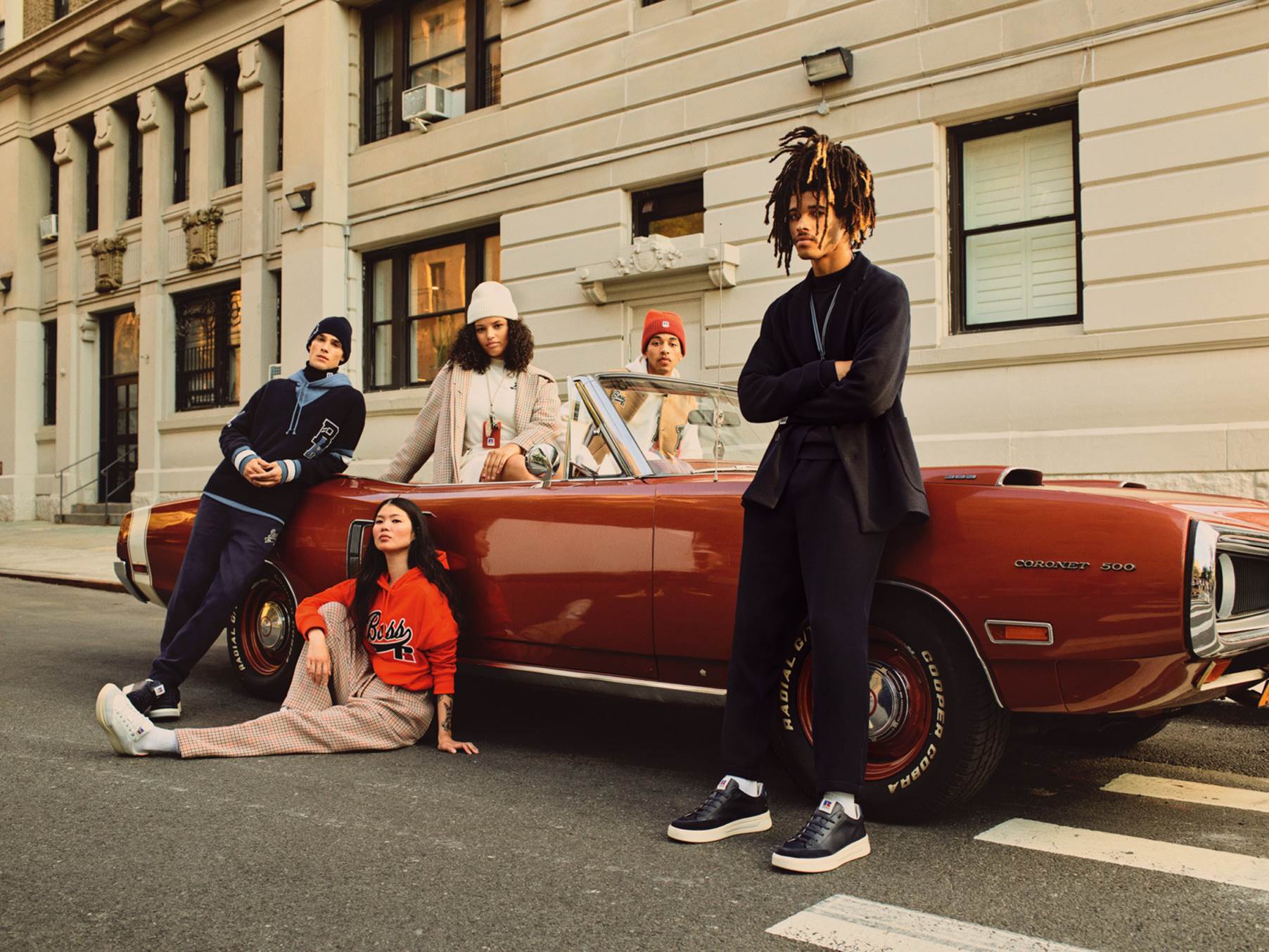 Get Ready For Game Day

Get active with adidas

Get Ready For Game Day