Rome has the face of Augustus, Michelangelo, Marcello Mastroianni… Cradle of the Roman Empire, city of the Popes, icon of la dolce vita, capital of politics and the cinema, the universal city that has welcomed pilgrims and tourists for more than 20 centuries, the dreamlike beauty of maritime pines and ruins: in short, the Eternal City. Does it still deserve this title?

Judging by its citizens, yes. Their indefinable spirit – a unique combination of cordiality and cynicism, gruffness and courtesy, irony and adaptability – ensures that Rome will never change too much. All in all, they love this city passionately. And who can blame them with all there is to admire when one is faced with Baroque piazzas, domes, obelisks, and expanses of red roof tiles?

One simply falls in love. All one has to do is stroll from the Colosseum to the Capitoline museums, from Piazza di Spagna to the Pantheon, among the giants of Bernini and Borromini, from Piazza Navona to the Campo de’ Fiori, on the Janiculum Hill, from the Vatican to the Villa Borghese, from Saint Peter in Chains to the Galleria Colonna amidst the monumental ruins of the Baths of Caracalla, spurring oneself on all the way to the interior of the catacombs along the Appian Way. Or you can simply lift your gaze to the frescoed vault of the Sistine Chapel to witness Michelangelo pushing himself to the limits of his genius.

But there are more hidden secrets in the city, like the keyhole of the Villa of the Priory of Malta through which the dome of Saint Peter’s appears, framed at the end of a lane in an alienating play of perspective. And then there is the Rome that has opened itself to contemporary art, with Zaha Hadid’s MAXXI, Odile Decq’s MACRO, Renzo Piano’s auditorium in the Parco della Musica, and Fuksas’ Cloud.

And these are only a few of the things you can do that have no equal anywhere else in the world.

The Roman Neighbourhoods, from Classical to Underground

What can one say about the kaleidoscope of Roman neighbourhoods, each with its own distinct identity? And about the daily lives of the inhabitants, so influenced by the district they live in, with their ritual gestures that they wouldn’t give up for anything in the world?

Those who live in the centre have their morning coffee in Piazza Farnese, while the inhabitants of the Monti neighbourhood could not do without the little flowered piazzas and the boutiques of young designers. In Trastevere, which embodies the soul of Paris’s Left Bank (even if it’s on the right bank of the Tiber), it’s always the right time for a glass of something, not to mention that it’s a photogenic location for a dinner of pasta all’amatriciana or cacio e pepe in a pleasant, convivial trattoria.

And Pigneto: a bit far from the heart of town but at seventh place in the list of the coolest districts of Europe, so much so that its inhabitants find little to envy in London or Paris as a crossroads of culture, ethnic diversity, and gastronomy. Who knows what its habitué Pier Paolo Pasolini would say, having chosen it for his first film, Accattone?

Students continue to meet up in the neighbourhood of San Lorenzo, with its incurably bohemian atmosphere. It now has a new name: SA.L.A.D., which stands for San Lorenzo art district, almost a mixed salad of art, with a surprising number of studios, galleries, and other spaces devoted to culture. Its other dishevelled brothers are the underground Ostiense and Testaccio. The first boasts masterpieces of street art but also the newest branch of the Capitoline Museums in a former power plant. The second, the former slaughterhouse district, holds the record as the centre of gastronomy, with a huge number of high-quality restaurants and a market. Here design and fruit and vegetable stands merge, and there is an almost inexhaustible supply of street food, ranging from a slice of pizza to a rice ball or breaded fried anchovies.

In old Garbatella, on the other hand, one ventures into narrow streets and lanes where one’s gaze continually encounters carefully tended gardens, secret courtyards, and façades with laundry drying in the sun. A model working-class version of a garden-city, which makes it irresistible to young actors and artists.

Outside the Gates of the City: Ostia, the Castelli Romani, and Tivoli

We understand: one life isn’t enough to visit Rome. So why leave the city for other locations outside the walls? Because it’s a good way to immerse oneself once more in the spirit of the capital. And besides, jaunts extra muros is a custom for Romans at any time of year. When they want to get out of the capital, they usually head for the coast, the Castelli Romani, or Tivoli.

The seashore between Ostia and Torvaianica combines the possibility of basking in the sun and strolling by the sea with a trip along the perfectly preserved ancient streets of the archaeological park of Ostia Antica, the imperial port of Rome.

Still south of Rome, the lovely Alban Hills host a constellation of thirteen small towns called the ‘Castelli Romani’ and a few volcanic lakes. Among the best known are Frascati, famous for his white wine, picturesque Castel Gandolfo, and scenic Lake Albano, which occupies a steep, wooded crater, with many trattorias lined up along the shore. 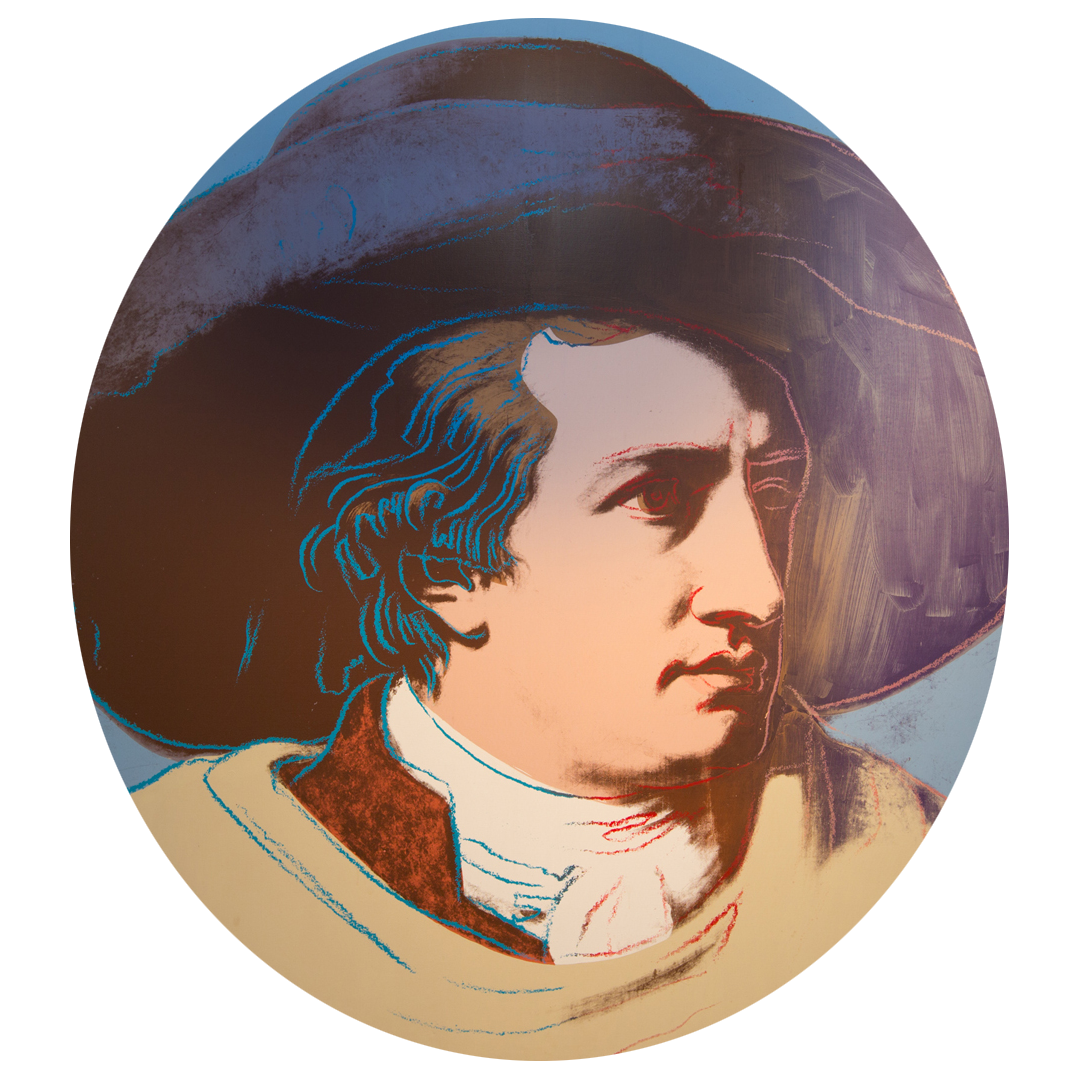 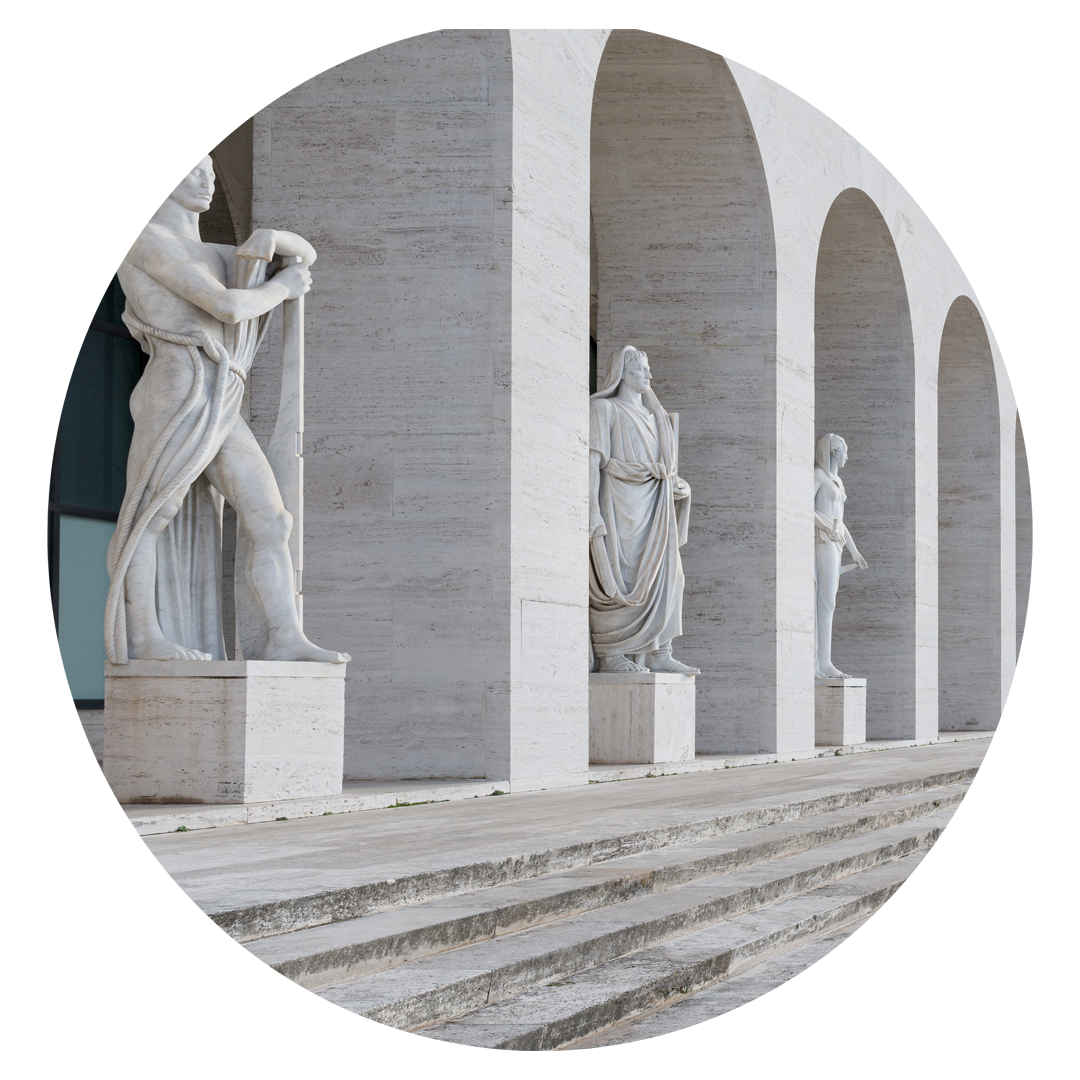 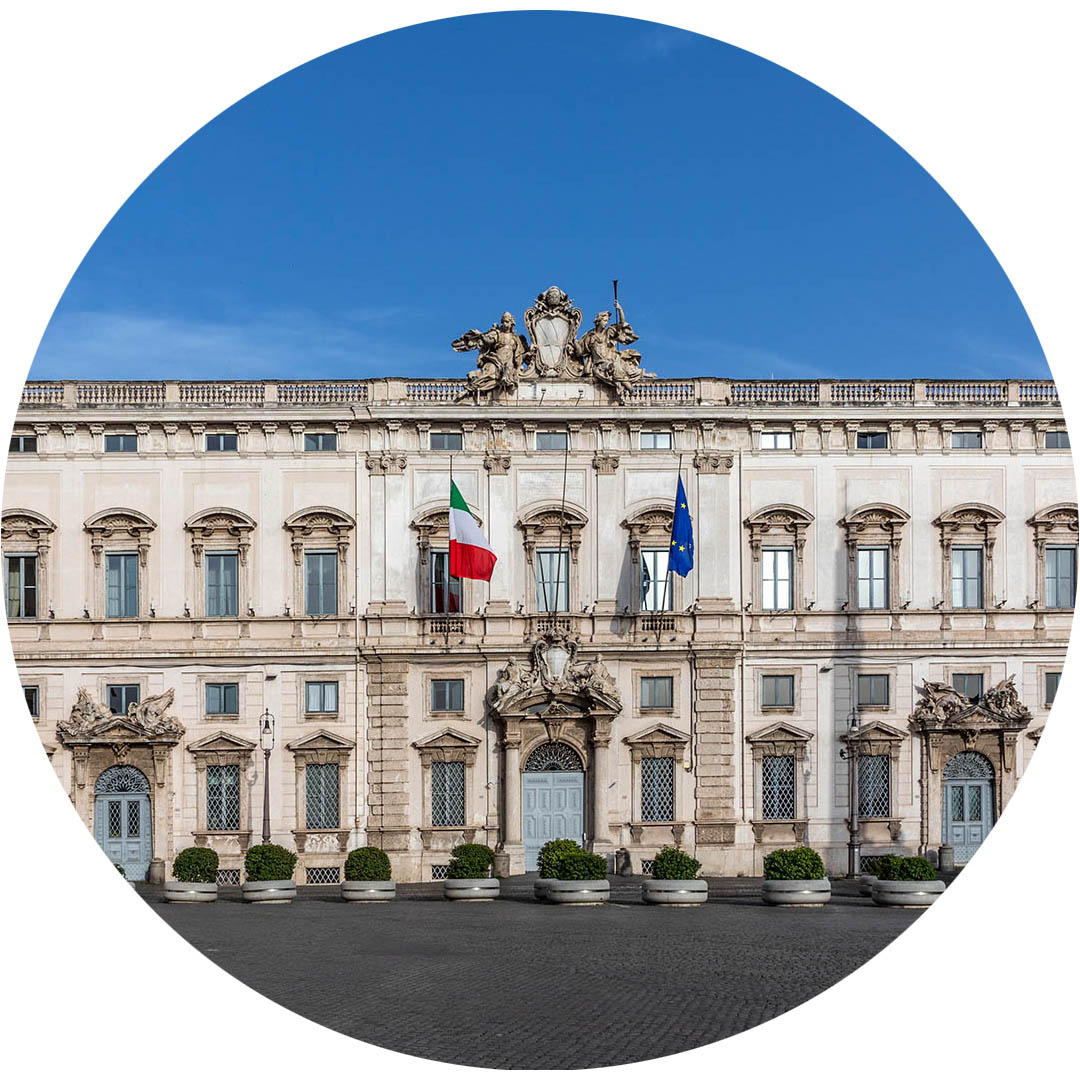